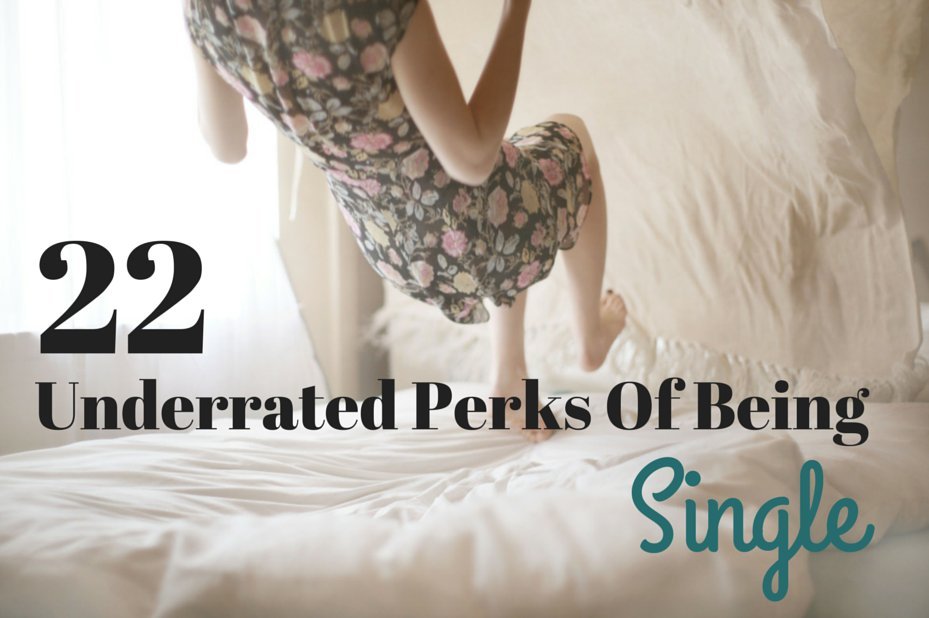 Let’s face it: “single” is often considered the worst of relationship statuses.

So many of us are in such a rush to couple up, we never slow down and take stock of all the small things that…
…

There’s so much comedy on television. Does that cause comedy in the streets? – Dick Cavett